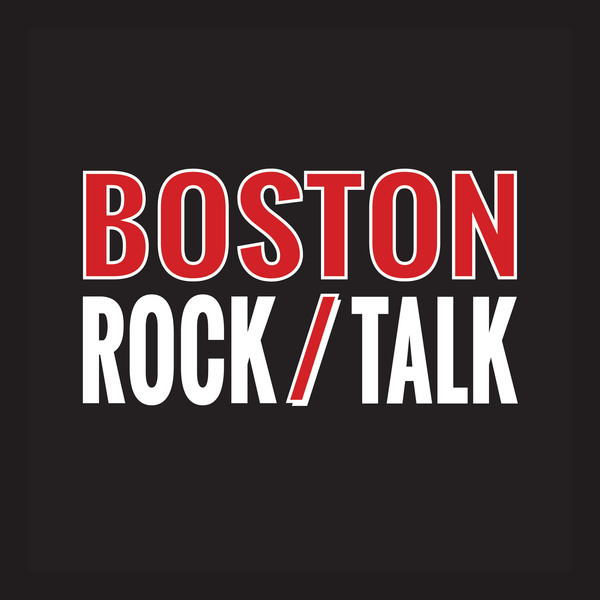 Boston Rock/Talk is music-oriented programming that features interviews, live performances, and music by national and international musicians in both video and podcast formats. Similar in some ways to James Lipton’s “Inside the Actor’s Studio,” Boston Rock/Talk welcomes musicians to open up and discuss their crafts in a relaxed studio setting. Hosted by veteran Boston music critic and pop-culture writer Jim Sullivan, the show offers smart talk, live music, and humor if it fits; all done with a deep knowledge of the artist’s work and of the music industry, past and present.

Boston Rock/Talk is currently partnered with Comcast and is featured on their XFINITY On Demand platform, giving it exposure to more than 2.3 million households in the New England region, as well as several million more in Washington DC, Baltimore, Md., NY State, Richmond Va., Philadelphia, and Pittsburgh, Pa.

An edited version of the show is also broadcast on radio partner, Emerson College's WERS 88.9 FM (http://wers.org/), the top-rated college radio station in America.Combined, the show has exposure to several million viewers and listeners in the New England and beyond.